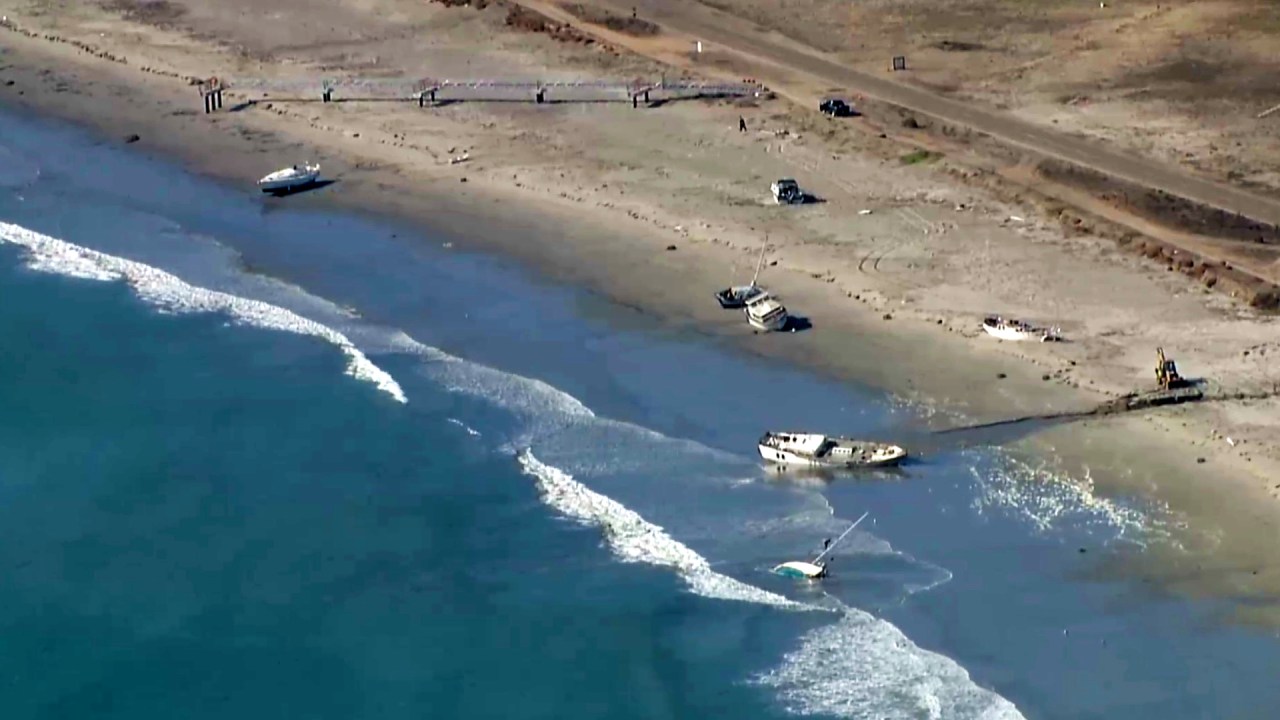 Wrecked ships litter Coronado Naval Base after the storm

SAN DIEGO — Several other boats litter the shoreline of Naval Base Coronado after this week’s powerful storm, making more than a dozen wrecked vessels unclaimed on federal property.

A U.S. Coast Guard spokesperson confirmed to FOX 5 that several of the vessels were new wreckage from Tuesday’s windy weather system. The USCG had at least one report of a boater who got into trouble on the water off San Diego during the storm, but said he was able to get to safety and get medical attention.

Navy spokesman Kevin Dixon told the San Diego Union-Tribune that the base’s wrecked boats had likely anchored out to sea at the Zuniga Jetty Shoal, a nearby shallow spot that is often used by people who live on their ships. When boats are left unoccupied there during winter storms, they can be wrecked on the base, Dixon explained.

He estimated that half a dozen boats landed during the last storm. Others had been there longer, including one that could be seen buried in the sand.

The Navy legal department has 45 days to try to find the owners of the boats and determine the next steps, UT reports. If an owner cannot be found, the military will have to dismantle and remove the boats at a cost of around $20,000 apiece, Dixon said.

The Coast Guard spokesperson told FOX 5 that they don’t believe there was a significant source of pollution — such as leaking fuel or other hazards — from the boats as of Wednesday.

Explore Amsterdam with these 5 bike paths and maps – Bike Hacks