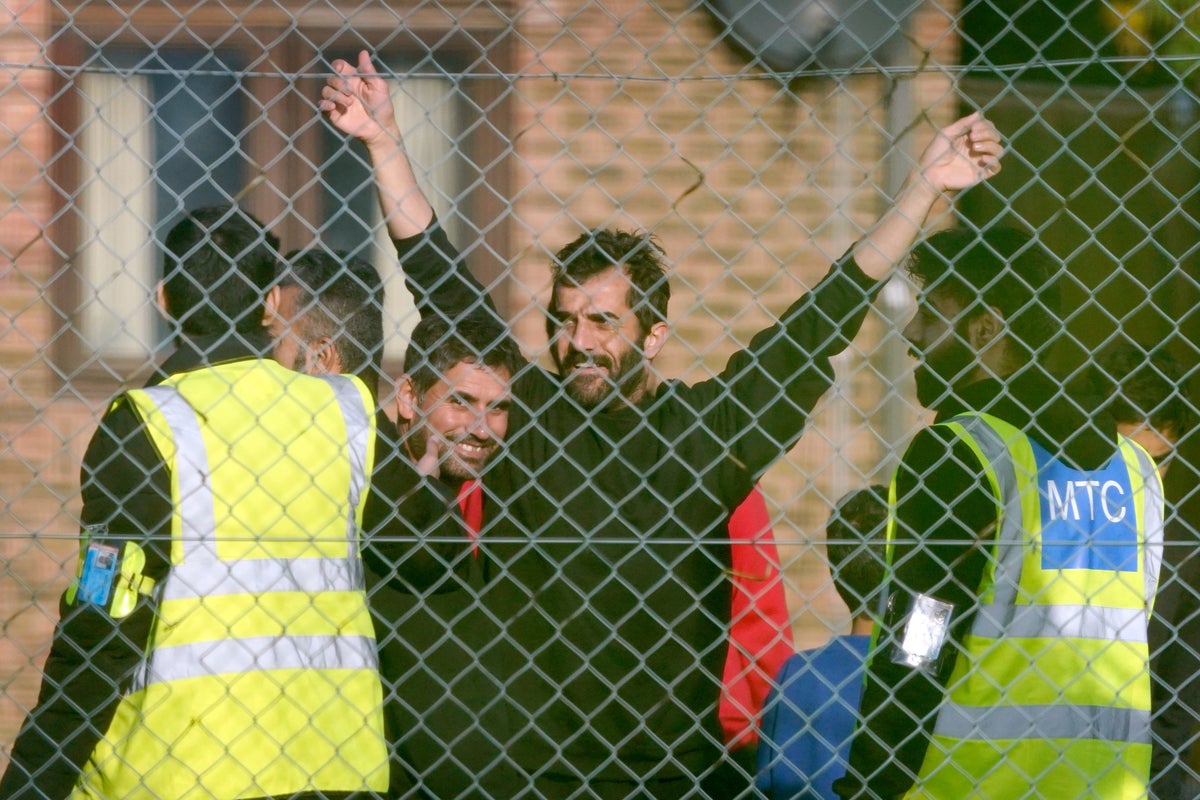 Immigration is back on the news agenda and it’s as raw, challenging and heartbreaking as ever. The petrol bombing of migrant center in Dover was sickening and took me right back to the murder of Jo Cox.

Despite all the bluster about taking back control, it seems that we have learned very little about how to discuss immigration with decency and how to find workable and humane solutions through consensus. The left does not want to talk about it and the right wants to demonize migrants. Both positions are irresponsible.

We cannot have open borders. Nor can we close them and isolate ourselves hermetically from the world. We need to control the numbers so we can plan and allocate resources; we need immigration to improve our economy and our society. We are calling for more planned immigration at this time, with post-Brexit labor shortages. And we are clearly a destination point for many who want to come and make a living here for good reasons, including family ties and language (although Germany, France, Spain and Greece are more popular than the UK).

Take away all the posturing and divisions and surely there is a way to connect the dots here if there is the political will? And here’s the catch. Do we have leaders in the Home Office with the spirit, the compassion and the hunger to find solutions? No. We have Suella Braverman, from rightwho belittles himself and his great state office by using a dog whistle, populist language like “invasion” to distract from his own security shortcomings and ignoring legal advice to provide safe housing for immigrants.

What’s tragic about Braverman’s increasingly desperate lyrics is that even if you liked Cruella’s schtick, why the hell would you believe her? For what does recent history teach us? As the rhetoric grows cruder, meaner and incendiary, and the ideas grow increasingly cruel and absurd – from “come home” vans to the Windrush scandal, to the wave machines in the English Channel and the thefts that never take off to Rwanda – all that happens is the numbers go up. So not only is all of this harsh rhetoric despicable and polarizing, it’s also costing us taxpayers a lot of money and doesn’t even have a deterrent effect.

We need a full reset. A serious conversation where both parties make compromises. If you think we should ignore what is happening on the Kent coast, you are wrong. It is hard on those seeking refuge and the conditions in these detention centers should put us all to shame. The idea that Braverman and other Tory MPs think that getting diphtheria and putting the kids to sleep on the floor is akin to staying in a fancy hotel reminds me of the phrase ‘thick as mincemeat’.

It is a terrible situation for the personnel of these centers where there is overcrowding, great distress and inevitable problems. This is a real concern for local residents, who may want us to help asylum seekers but worry about local tensions and pressure on resources — and local authorities are already on their knees from the cuts. . It’s not racist to point that out. But it is also very dangerous to use these crossings to stir up hatred and violence.

Theresa May was right when she said, “in truth, the whole way we run the asylum seeker system is not fit for the modern world”. You can’t stop people from coming here, but you can manage it better. These people are not invaders. Many are fleeing invasion, war and climate catastrophe. For others like my parents, it’s the age-old story of finding a better life. It’s not a crime. Let’s not forget our own “proud” history of the Empire where we happily switched to other countries (like India) to fill our boots at the time.

There are no easy solutions, but there are obvious and sensible solutions that the Joint Home Affairs Committee proposed last week. Speed ​​up the system and hire more people; stop speaking ill of France and set up a real treatment center there; open safe and legal pathways with a humanitarian visa system for certain countries such as Afghanistan, Ukraine Where Syria; allow people who are waiting for their applications to be processed in the huge backlog to work so that they can have a purpose and help us fill labor shortages in areas such as agriculture, driving trucks, care, construction and hospitality.

And reports of high numbers of Albanian males should be properly investigated, but not everyone is part of a criminal gang. Most people just want to work hard, keep a cool head, and provide a better life for their children. That’s what we immigrants do best.