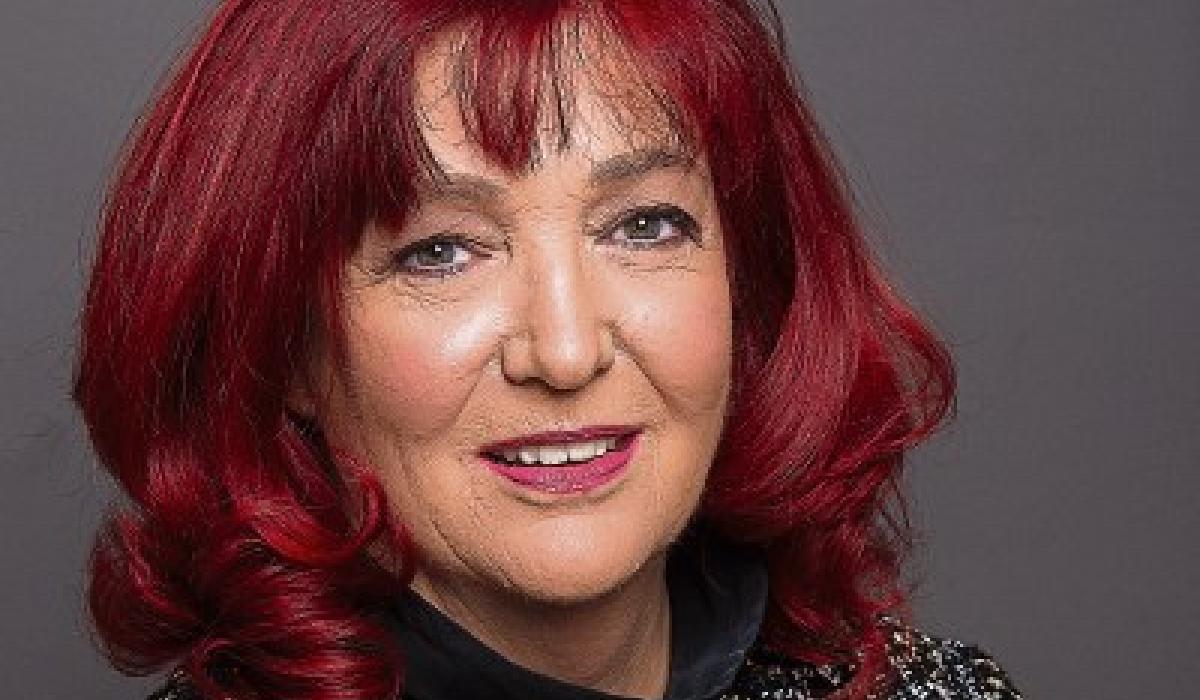 Lanes for cyclists and pedestrians should be provided along Monread Road in Naas.

Cllr Carmel Kelly told a Naas Municipal District meeting on October 12 that the facilities were needed as the new Naas Community College was due to open and students would be encouraged to cycle to school.

“It shouldn’t take a huge amount of money because the road is wide enough,” she said.

The Monread Road is part of the Naas Strategic Cycling Network, designed by Kildare County Council and funded by the National Transport Authority.

It envisions a network of connected roads in the city and KCC is in the process of designing elements of it on the Kilcullen road and the links to Kill and Sallins.

The schemes being designed will be supplemented by other projects in accordance with the published cycling network and this will include the Monread road.

No timeline is available to move the design forward – however, it remains on the list of schemas to be developed.

At the same time, Cllr Bill Clear wants KCC to work with Waterways Ireland to create a temporary surface for walkers and cyclists from Osberstown Bridge to the Sallins Boy Scout Hut “to make it easier for Sallins to travel to the new high school. In Millennium Park.

It needs to be done and cyclists / walkers need to be taken care of, said Cllr Clear, as people are on the other side of the interchange.

He said a temporary surface would be a short-term solution and would cover a distance of 200 meters to facilitate children coming from Sallins.

Otherwise, he predicted, there will be traffic chaos if parents choose to drive students to school.

“There will be a return of the cars if this is not done,” he warned.

And he was supported by Cllr Evie Sammon, who said a similar structure has been set up in Dublin via Waterways Ireland.

Naas Mayor Seamie Moore said the nearby bridge structure was a dangerous area and he had previously called for trucks to be banned from using it as a shortcut to Sallins.

According to KCC, he is currently working on the construction of the Naas Sallins greenway, which will link Basin Street to Naas, passes in front of the Sallins scout hut and to Sallins station.

Thereafter, the program will go through the public consultation process in early 2022.

The council says that after careful consideration, it is not possible to install a temporary surface along the bank of the canal as requested.

In addition, there is no street lighting along the proposed temporary lane and the proposal would also lead to directing vulnerable road users to a busy intersection at Osberstown Bridge.

Kildare County Council also pointed out that the existing road network provides a safe way to access the new high school pending completion of the greenway.