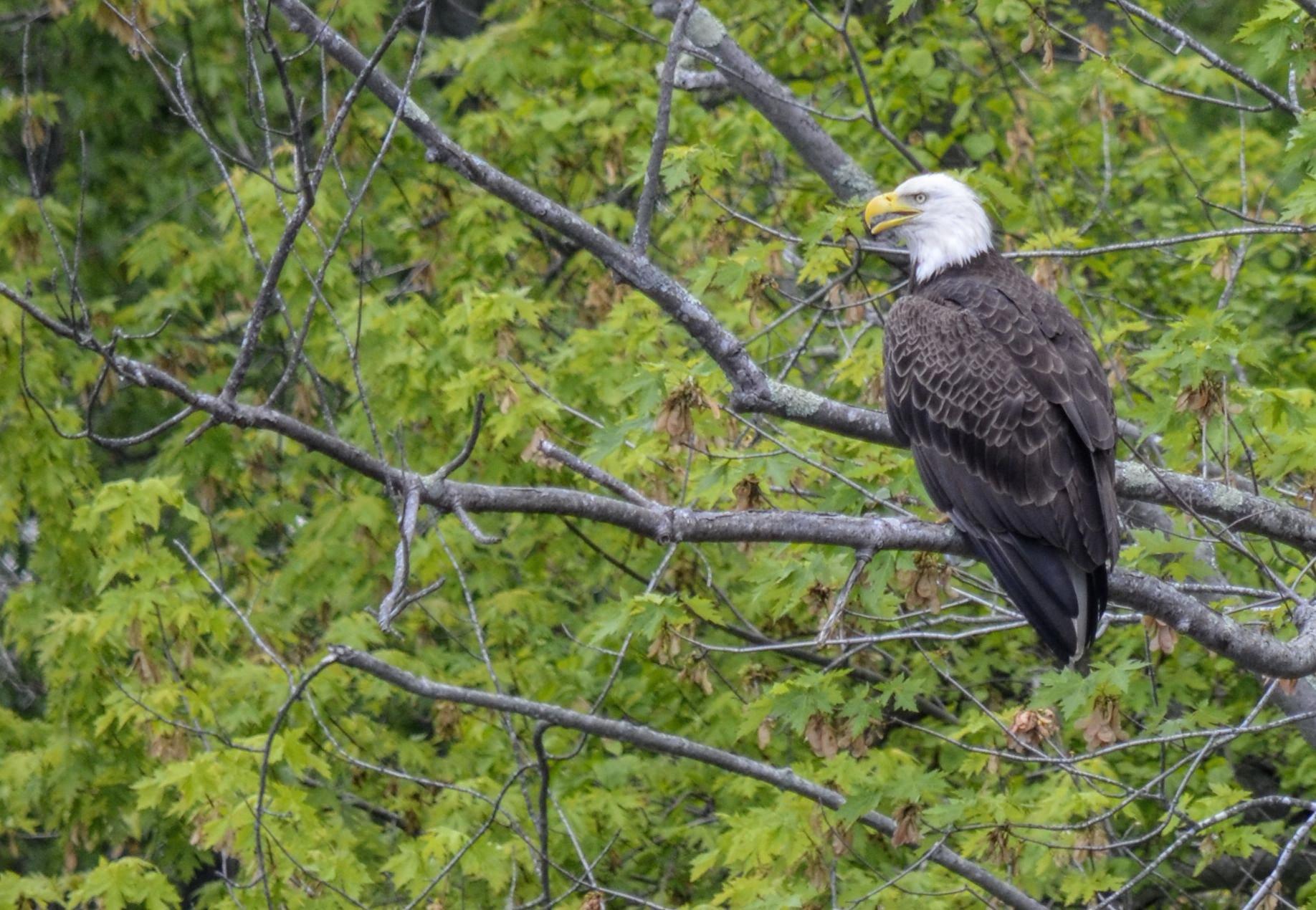 Like all staffed attractions in the state in 2020, Connecticut River Expeditions needed to find a way to return to work safely within state guidelines — for staff and visitors.

When that moment came recently, after a five-month hiatus, the Aug. 28 return cruise sold out in less than an hour, says manager Cathy Malin.

Led by Captain Mark Yuknat and his naturalist wife Mindy Hill Yuknat, the society is well known for its eagle tours from the Connecticut River Museum in February and March, when the 2020 race came to an abrupt end with the growing pandemic.

When it returns, CRE is offering three-hour tree swallow cruises ($50) and 90-minute daytime cruises (sold out through 9/11, $30) as well as long sunset cruises ( $50) departing from Eagle Landing State Park near the East Haddam Swing Bridge and heading south to a somewhat secret location for stunning sunset views.

“Part of the fun of this one is that it takes a while to descend from Haddam, to the special place, so the descent is a great sightseeing tour. We see many different birds, those preparing to migrate or those crossing. We usually see quite a few eagles on the way down.

The sunset over the river is a “wonderful phenomenon” leading to a leisurely return to near-darkness that can be chilly (bring a jacket), said Malin, who is also a naturalist.

One reason for the sales is that capacity is currently capped at 22 people, Malin said. “It’s a reduced capacity and a reduced schedule. Normally we would do this every night with two boats; now we do it with one boat.

Masks are mandatory except for eating or drinking. Customers can bring their own food or drink in a small cooler if it fits under the seat, Malin said.

Asked if the Connecticut River is a long but underutilized river in terms of restaurant views, kayak rentals or swimming spots, Malin said, “I think the trickiest part of kayaking on the Connecticut River is that it is a tidal river. And the tide goes all the way beyond Hartford, so when you’re talking about a flowing river and there’s a tide, you have, where we are, a tide of 31/2 feet.

Malin said river users are “so lucky to have The Nature Conservancy, the (Lower Connecticut River) Land Trust, the National Wildife Refuge system. They’ve saved so much land along the river,” she said, “that it’s such a special place. Many people don’t realize we have this in our back yard.

The river was not always a joy to watch or observe. “If you went back to the 60s or early 70s, it was disgusting. There was sewage being pumped into it…And it wasn’t until 1973 when they adopted Clean Water Act, that people had one foot to stand on to make it all stop.