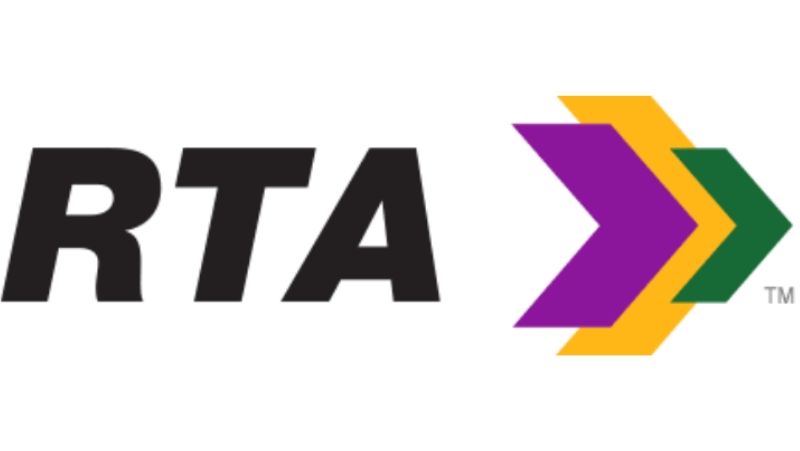 RTA announces other tram routes will resume over the weekend

NEW ORLEANS (WGNO) – Streetcar services in parts of New Orleans will resume Friday morning with more to follow this weekend.

The service will run along 47-Canal / Cemeteries and 48-Canal / City Park until midnight daily.

RTA adds that the opening hours of all bus and tram lines have been extended until midnight. This includes 12-St. Charles as bus services continue to resume throughout the city.

RTA reports that the agency will revert to regular daily service on Saturdays on all bus and tram routes on Sunday, September 12 and that rates will be reinstated.

To complement the currently out-of-service Alger Point-Canal Street ferry, a terminal-to-terminal bus bridge between Algiers Point and Canal Street until the resumption of ferry services at the interim ferry terminal location at Mardi Gras World.

The shuttle will operate every day from 6:00 a.m. to 6:30 p.m. with the first bus leaving the ferry terminal at the tip of Algiers.

See the full list of RTA routes by clicking here.