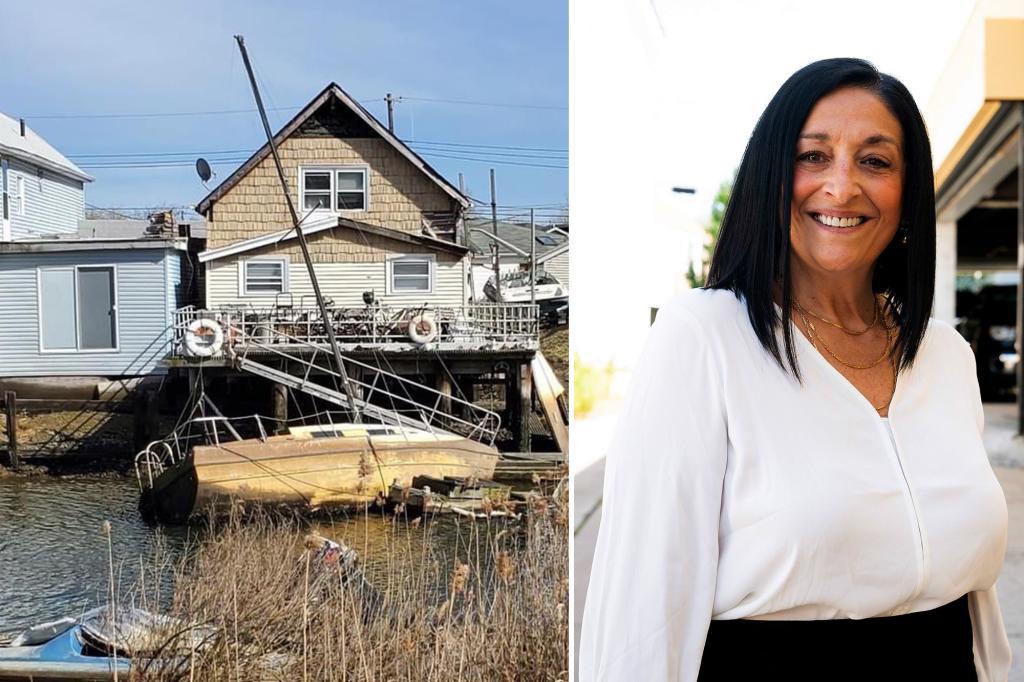 A Queens councilwoman wants the city’s sheriff’s office to start cracking down on rogue boat owners who abandon their vessels in the Big Apple waterways – similar to how they did after parking frauds.

Legislation recently introduced by Councilwoman Joann Ariola is being overhauled to include a new system of fines and penalties for owners of abandoned boats, she told the Post on Friday.

Enforcement would fall to the city’s deputy sheriffs, while the Parks Department would become officially responsible for removing derelict boats, a task it already performs.

Unlike abandoned cars, New York does not have a formal system with enforcement rules for removing and disposing of abandoned boats.

Hundreds of ships – many of which were abandoned nearly a decade ago during Hurricane Sandy – are currently polluting the city’s 520 miles of shoreline, officials say.

Ariola’s bill would also require the Department of Small Business Services to create and maintain a log of abandoned boats and their locations.

The Parks Department says it has contracted to remove more than 300 vessels and more than 5,000 cubic meters of debris from waterways over the past six years.

Last month, Ariola (R-Queens) and Councilwoman Selvena Brooks-Powers (D-Queens) introduced another bill requiring the mayor to create an “Office of Marine Debris Removal and Ship Reclamation.” with its own director and staff dedicated to helping keep the city. clean shores. The two bills will be the subject of a June 13 hearing before the Council’s Resilience and Waterfronts Committee.

Ariola said his new bill, when updated, would also introduce a recycling program for derelict boats. She also wants to add language requiring some of the recovered boats to be used as teaching tools for school children to learn how they drove to fuel and all sorts of debris polluting the waters.

The mayor’s office says it will review the new legislation.