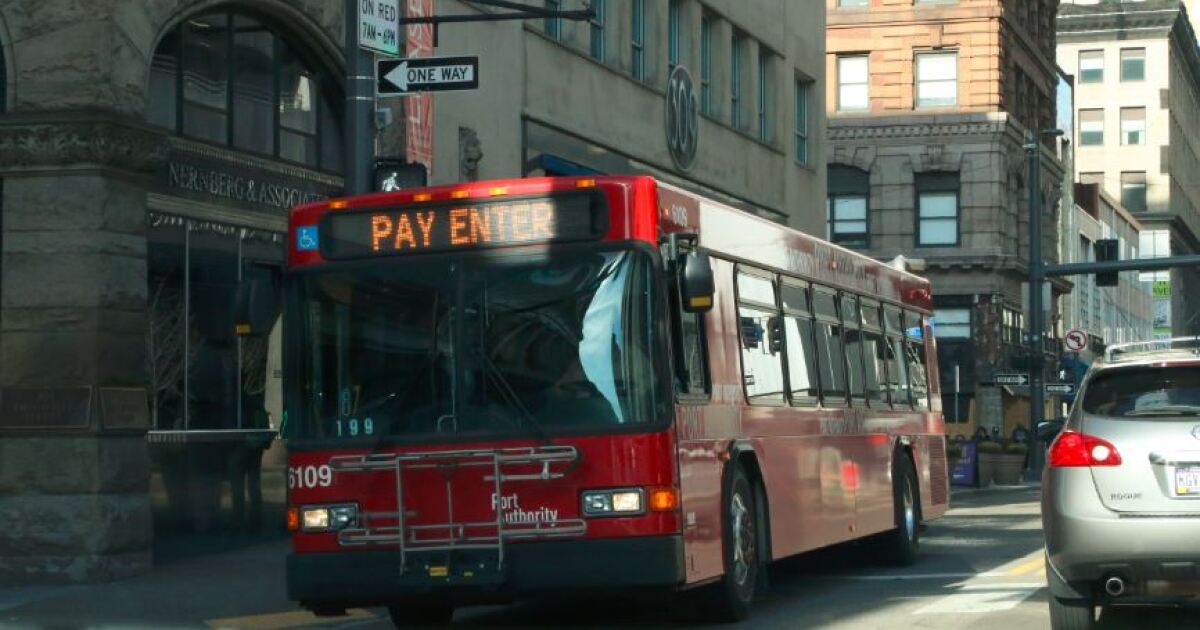 On today’s episode of The Confluence:

Last week, Pittsburgh Regional Transit unveiled updated plans for the bus rapid transit project, which will use exclusive lanes to provide service between downtown Pittsburgh and Oakland, entering on Fifth Avenue and exiting on Forbes Avenue. It also comes with a cost increase of $61 million over previous estimates..

According to Katharine Kelleman, CEO of PRT, the cost increases are the result of additional contingency plans, as recommended by the Federal Transit Administration. She says construction of the loop should begin next year.

“Even with pandemic traffic, it’s still crazy to drive through Oakland and we’re committed to our communities to not just improve this bus ride, but to use what we can to improve the corridor for everyone who passes through it. “, says Kelleman

Along with the bus line, the project is expected to include a self-driving bike path in Oakland and updated stops allowing for faster boarding.

Kelleman says PRT will begin a “route review,” using data to meet traveler needs and wants. They must first carry out a review of the routes which should begin next year.

Pittsburgh native David McCullough, whose work as an author and historian won him two Pulitzer Prizes and two National Book Awards, died Sunday at the age of 89.

He was also honored with the Presidential Medal of Freedom. His writings included biographies of Harry Truman and The Wright Brothers as well as stories about the construction of the Panama Canal, the Brooklyn Bridge, and the Johnstown flood.

McCullough called Pittsburgh “a city with a big story.” Andrew Massicpresident and CEO of the Sen. John Heinz History Center, says McCullough has incorporated Pittsburgh’s innovation into his other stories.

“He knew that innovation was something that emerged from this bustling river town that was the gateway to the West,” says Masich. “When it was time to build a history museum here in western Pennsylvania, he championed the Heinz History Center, which comes with innovations.”

La Confluence, where the news gathers, is 90.5 WESA’s daily news programme. Tune in Monday through Thursday at 9 a.m. and 7:30 p.m. to hear reporters and innovators take an in-depth look at stories important to the Pittsburgh area. Find more episodes of The Confluence here or wherever you get your podcasts.

The best boat rentals and yacht charters in Stockholm