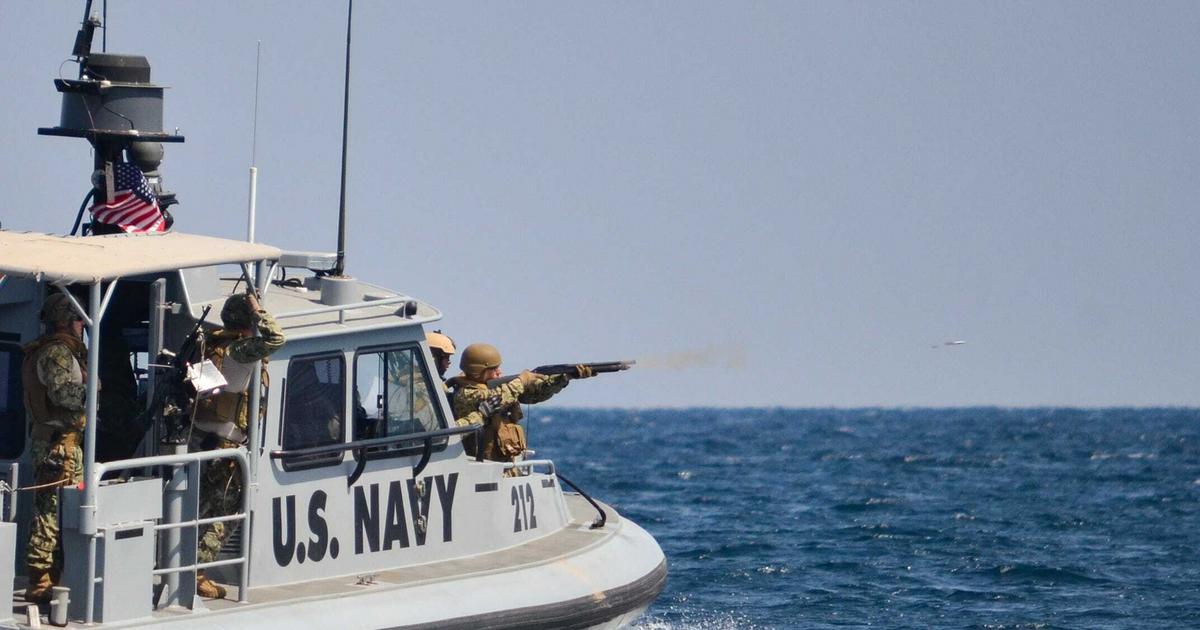 The United States said it would provide 18 patrol boats to help Ukraine protect its waterways under the latest $450 million security assistance package.

“They largely serve to protect the waterways and allow Ukraine to retain control over the waterways. They can also be used in near coastal areas,” a senior defense official said during the briefing. a briefing at the Pentagon.

In addition to the boats, the package includes artillery such as four High Mobility Artillery Rocket Systems (HIMARS), 36,000 rounds of 105mm ammunition, 18 tactical vehicles to move the 155mm artillery with, 1,200 Mk 19 grenade launchers and 2,000 machine guns. .

“Obviously with each of these packages, we [also] provide lots of spare parts,” the official said. “We want to make sure they can keep the systems running.

Earlier this month, the United States pledged to provide two truck-mounted Harpoon systems to Ukraine to contribute to coastal defence. Other allied nations will send the Harpoon missiles themselves.

“It will be useful to enable the Ukrainians to defend Odessa and other positions along the Black Sea coast,” the defense official said.

As Russia’s invasion of Ukraine continues, the conflict in the Black Sea has escalated. Russia imposed a blockade of Ukrainian portsdisrupting world wheat exports and exacerbating a global food crisis.