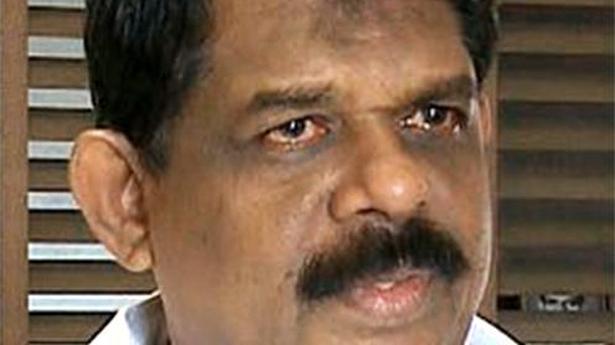 The manufacture of five solar boats with a capacity of 75 passengers each and a solar cruise ship is currently progressing.

More passenger ships and solar barges for transporting goods will be launched to exploit the possibilities of the national waterway along the state, Transport Minister Antony Raju told the assembly on Tuesday. With the success of the solar powered ferry operating between Vaikkom and Thavanakkadavu, more solar boats are being considered due to less environmental pollution and low operating costs.

The National Department of Water Transport has carried out preliminary studies on the transport of fuel oil from the Indian Oil Corporation plant at Ambalamukal in Kochi to Kerala Minerals and Metals Limited in Kollam. Detailed studies are underway. The technical and economic studies on solar electric haulage services (Ro-Ro) from Willingdon Island to Bolgatty and from Vaikkom to Thavanakkadavu have been completed. On this basis, a sanction was granted for the manufacture of electric ro-ro ships.

£ 12.8million in funding to improve cycle routes between Stroud and Gloucestershire