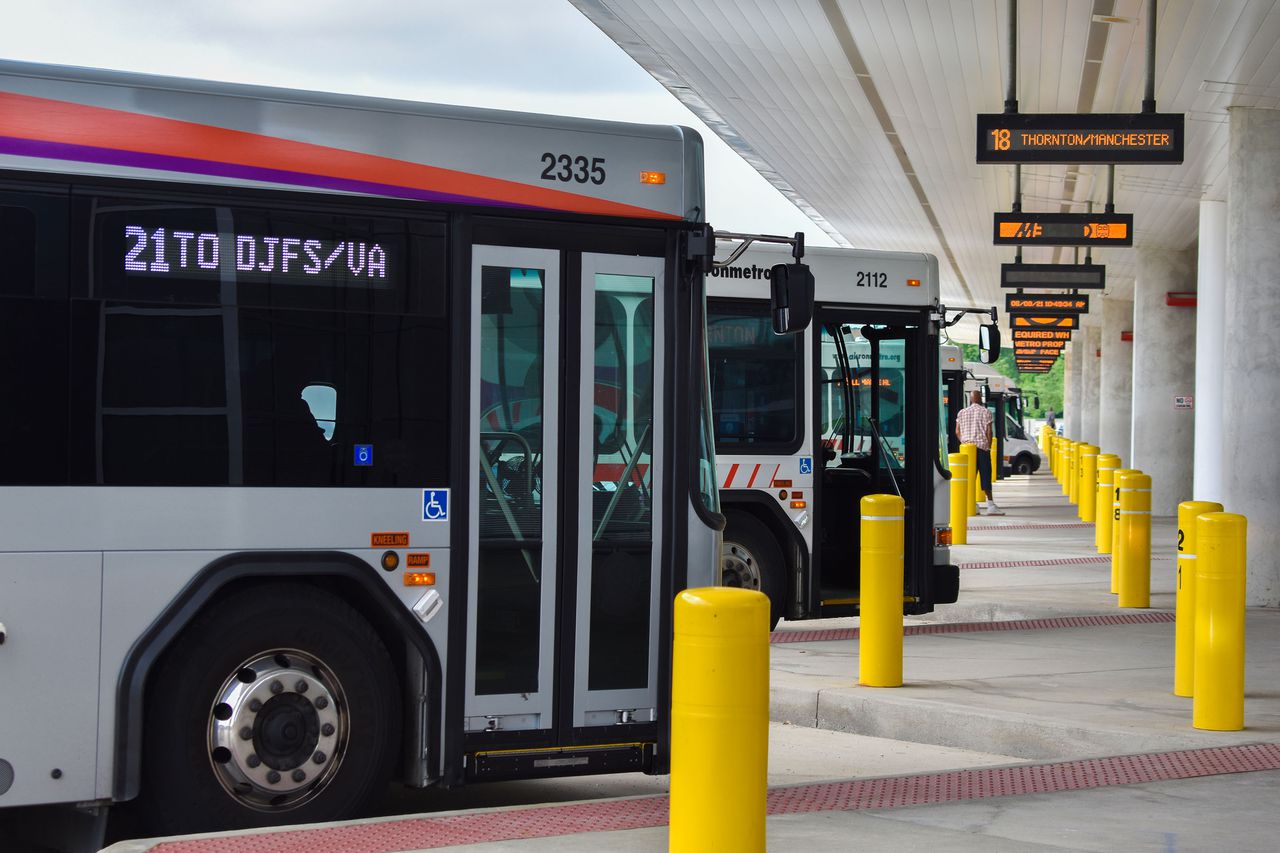 AKRON, Ohio – RTA metro announced its winter schedule, which includes less frequent service on some routes and some discontinued routes.

the winter timetable comes into effect on Sunday January 16.

The changes stem from the lack of operators to drive buses, according to Molly Becker, director of public relations and marketing for Metro RTA.

â€œThese changes are temporary and in response to labor shortages seen in almost every industry across the country,â€ Becker said. â€œSince January 2020, we have lost 51 operators. We continue to hire and train, but we continue to lack 40 to 45 operators.

Other schedule changes include removing some trips from the 100 Series routes and operating the free DASH shuttle service to downtown every 15 minutes on weekdays instead of every 10 minutes.

â€œThese changes were made to minimize the impact on our runners. Although Routes 1 and 2 are our most popular routes, users of these routes still have several times a day to use the services. The other times we deleted data were for minimal impact, during some of those times, â€Becker said.

Metro is looking to hire for its operator positions.

â€œBeing a professional bus operator for Metro RTA is a highly skilled trade and it takes a special type of person who is willing to work a tough schedule, including nights, weekends and holidays; enjoys being with various groups of people; and has a thorough understanding of the intricacies of operating a large vehicle on the roads in and around Summit County, â€Becker said.

The starting hourly wage for operators is $ 16.58. After five years, operators receive the maximum rate of $ 30.14 an hour, according to Becker. To learn more about operator positions and to apply, visit the website Metro RTA website.

Want more Akron news? Sign up for the Rubber City update from cleveland.com, a newsletter sent by e-mail on Wednesdays at 5.30 a.m.