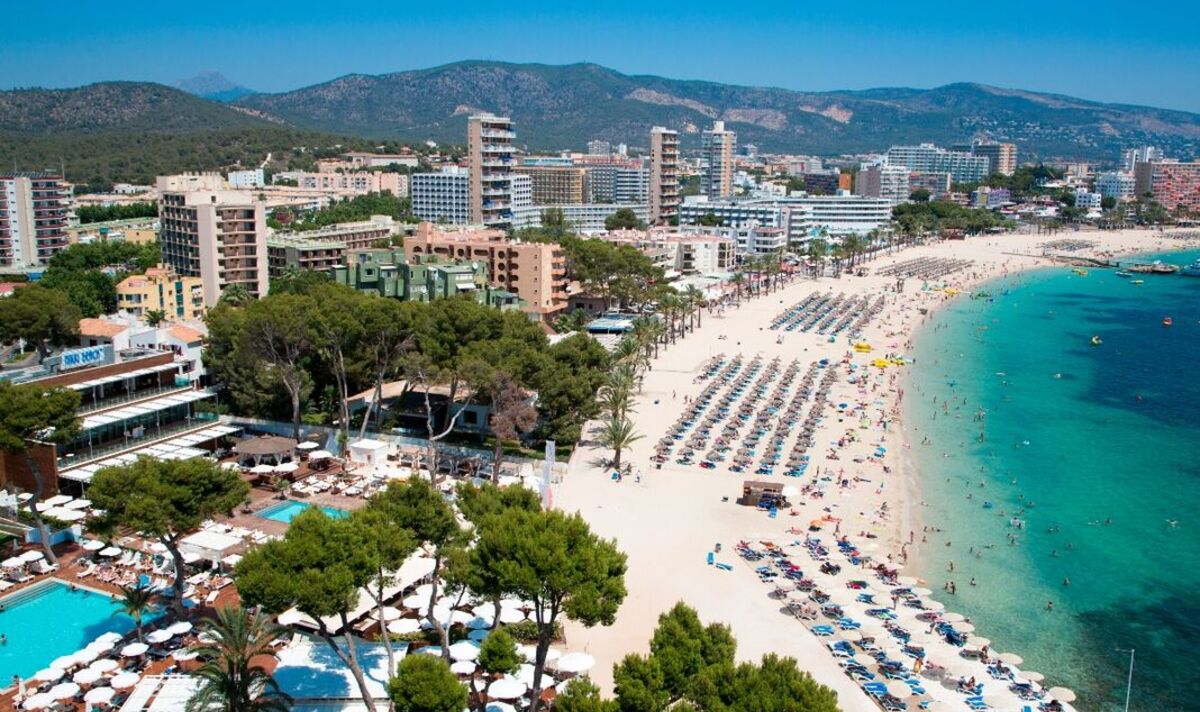 Once Spain’s premier seaside resort known for its hedonism, Magaluf is changing its image. The station hit several nightclubs, bars and party boats with hefty fines.

Calvia Council said their zero-tolerance approach was starting to pay off and changing Magaluf’s image.

Tourism officials said tourists from Britain, the resort’s main market, were beginning to get the message.

Among the penalties imposed, 12 were considered very serious according to the mayor of Calvia.

He said eight concerned the sale of alcohol outside authorized hours and two concerned the “bashing of the female body” through billboards or advertising.

The mayor said the stiff fines had served to ‘reduce uncivil attitudes this year and project a better image of the destination outwards’.

Some premises have also been closed or forced to close temporarily due to the sanctions.

The police, the council and the Balearic government all agree that the tough stance is working and should continue.

Catalina Cladera, president of the council of Mallorca, said: “We have made it clear that we do not want this type of tourism.”

Magaluf is one of Spain’s party hotspots where tourists can be fined for activities classified as ‘unwanted’.

Tourists can face hefty fines for drinking too much, being rowdy on the streets or climbing on balconies.

Known as ‘balconing’ in Spain, several tourists have sadly lost their lives after falling from a hotel balcony.

In some incidents, tourists have tried to climb from one hotel balcony to another and then fell.

Hotels can also be fined if tourists are caught climbing onto hotel balconies.

Magaluf has also introduced restrictions on party boats and all-you-can-eat offerings are banned in most areas.

The rules are part of the resort’s plan to clean up its image and shed its party reputation.

The resort has risen to fame over the past two decades due to its vibrant nightlife and popularity with party-loving Brits.