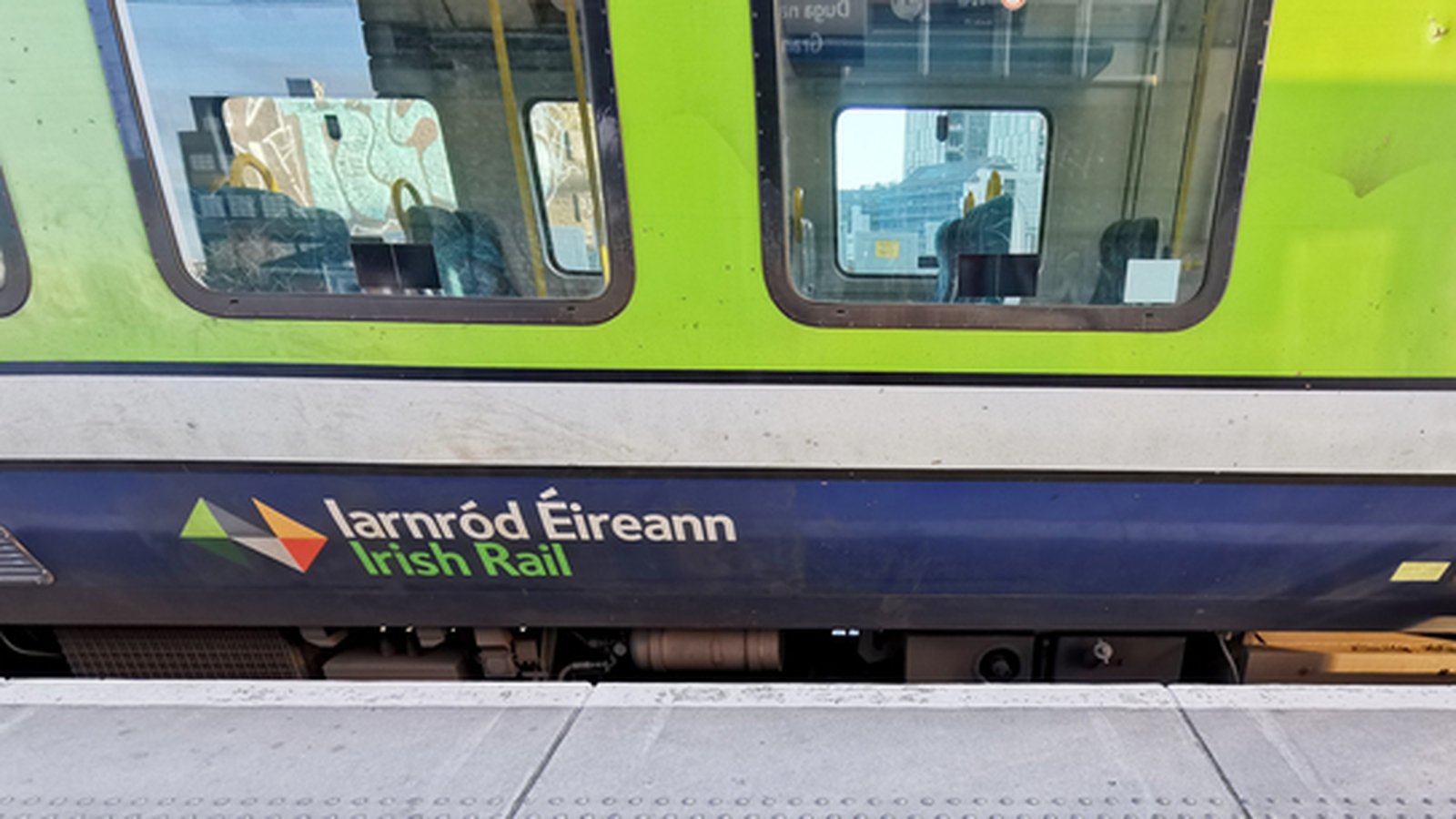 Iarnród Éireann has released proposed new rail timetables, which include additional services on several routes and improved journey times on the Nenagh line.

The rail company, in conjunction with the National Transport Authority, plans to implement timetable changes from December 11.

The company released details of the proposed schedule and invited the public to submit comments before the new schedule is finalized.

The consultation survey is open until Sunday, October 2.

Iarnród Éireann and the National Transport Authority will review all suggestions received.

“We have identified opportunities to improve services in the context of post-Covid travel habits, as demand recovers strongly,” said a spokesperson for Iarnród Éireann.

“We encourage all current customers and anyone considering rail for their sustainable travel options to review the proposed changes and provide us with feedback as we finalize the new schedule.”

Further information on all the proposed changes can be found on the Irish Rail website.

Debt consolidation loan: what you need to know