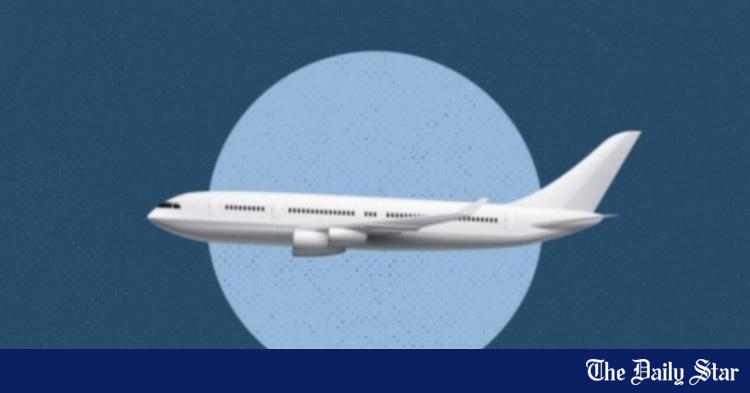 About 15 lakh holidaymakers are likely to take trips to different domestic tourist destinations during this Eid holiday.

For all the latest news, follow the Daily Star’s Google News channel.

Amid the huge rush of Eid holidaymakers, the three local airlines have decided to increase the number of flights to different domestic destinations.

Officials of Biman Bangladesh Airlines, the national carrier, US-Bangla Airlines and Novoair said that nearly 80-90% of tickets – for a week before and after May 2, the possible date of Eid-el- Fitr – are already sold. .

The fare has increased two to three times from other times, sources at the three airlines said.

The country goes on vacation for about nine days between April 29 and May 7 with the only working day being May 5.

The Bangladesh Tour Operators Association (Toab) said that according to their estimate, around 15,000 holidaymakers are likely to take trips to different domestic tourist destinations during this holiday. Aviation experts said the improved financial condition of the people along with competitive and reasonable airfare prices have boosted domestic and international air traffic significantly.

Ticket prices on the Dhaka-Jashore and Dhaka-Barishal routes have risen about two to three times due to high demand as people try to avoid long traffic jams at Mawa and Paturia ferry terminals.

Besides the two routes, the demand for Dhaka-Syedpur and Dhaka-Rajshahi tickets is also high as it usually takes about 14-15 hours to reach the destinations in the northern region.

Biman, US-Bangla and Novoair said around 90-95% of tickets to Jashore, Syedpur, Barishal and Rajshahi for a week before and after the Eid holidays have already been booked or sold out.

“We plan to operate additional flights on domestic routes during the Eid holiday, and we will implement our planning,” Dr. Abu Saleh Mostafa Kamal, Managing Director and CEO of Biman, told the Daily Star.

Kamrul Islam, Managing Director of Marketing at US-Bangla Airlines, said they will operate an additional flight every day to Rajshahi and two more flights to Syedpur on April 29.

“We also plan to operate additional flights on other domestic routes if requested,” he said.

US-Bangla operates around 35 flights a day to seven domestic destinations from Dhaka.

Novoair, which operates 26 to 28 daily flights to seven domestic destinations from Dhaka, said it will operate two additional flights each to Jashore and Syedpur and one additional flight to Rajshahi and Barishal from April 28 to May 1.

How to Get a Debt Consolidation Loan for Bad Credit