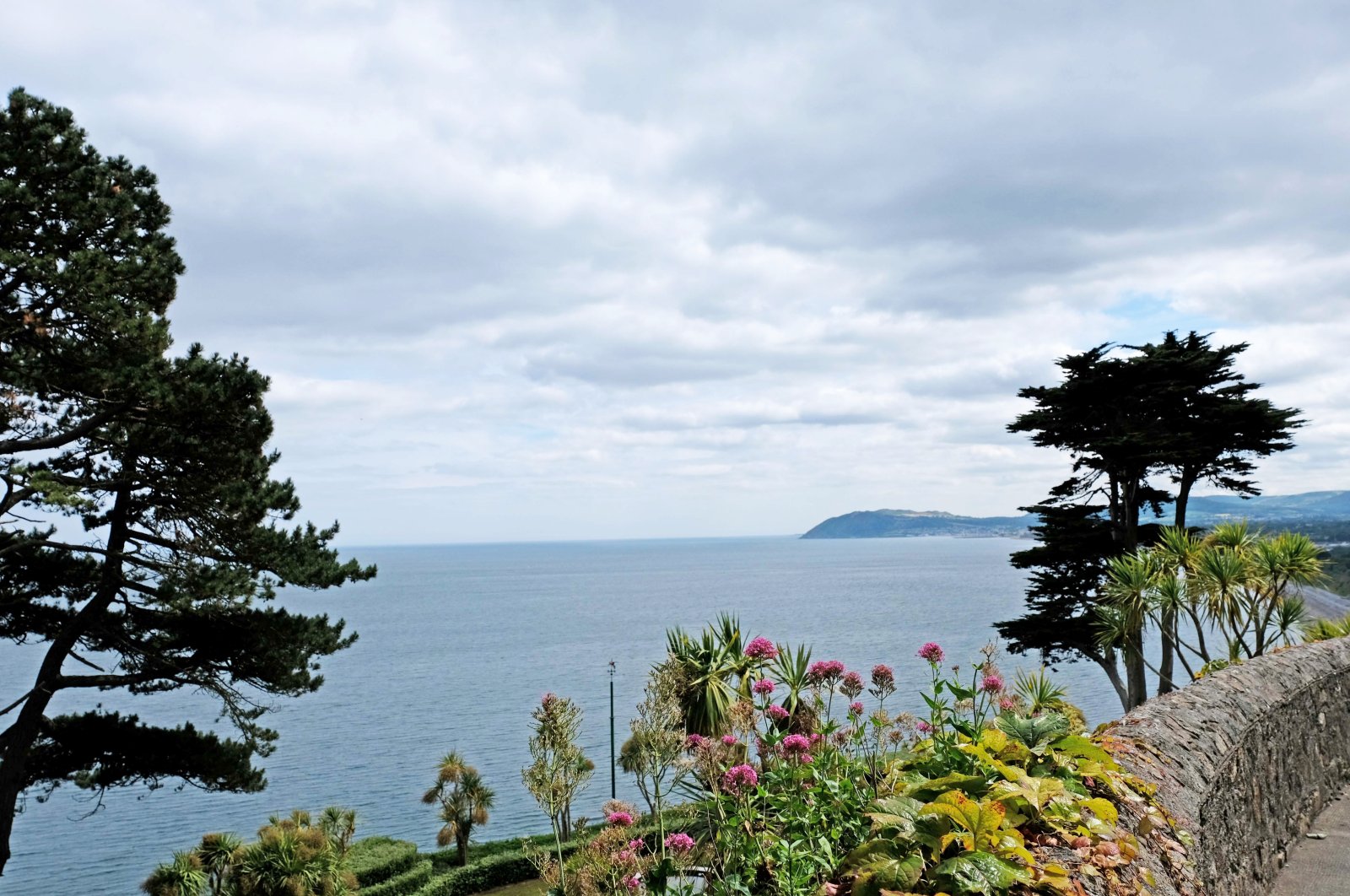 The boardwalk has had something of a renaissance due to the pandemic. With Dublin’s awe-inspiring mix of urban and nature, exploring Ireland’s capital on foot is all the more interesting, so I’ve walked five routes past rock, poetry and record landmarks.

From U2 studios to the lighthouse

Windmill Studios – where the Rolling Stones, David Bowie, Ed Sheeran, Phil Lynott, Glen Hansard and U2 have all recorded music – is a good starting point for a walk outside the city center. Head to the beach via Ringsend Park and Sean Moore Park.

The walk continues east around Dublin Bay, through Irishtown Nature Park, over rolling hills and past Shellybanks Beach. You pass the iconic 207-meter (679-foot) red and white striped towers of the former Poolbeg Power Station.

Along the waterfront you will reach the Great Southern Wall, which was the longest seawall in the world when it was completed in 1731. The lighthouse at the end, Poolbeg Lighthouse, opens the way for huge ferries and freighters in the port of Dublin, according to the Irish (Gaelic) expression “las mo shlí” (“light my way”).

It’s about 2 kilometers (1.2 miles) along the stone wall to the lighthouse – a walk that should only be done on days without thunderstorms.

Trace poets to the sea

Commuter rail (DART) takes you to Dalkey. It takes about 25 minutes and costs less than 9 euros ($9) round trip. It’s money well spent, as Dalkey is the start of a poetic walk that can be preceded by a guided tour from the Castle & Heritage Centre. You can follow in the footsteps of writers Maeve Binchy, James Joyce, Emma Donoghue and Flann O’Brien, all of whom have ties to Dublin’s coastal suburbs.

Or you can head straight to Killiney for a walk. The path descends the hill from the station, past the legendary Finnegan’s Pub on the right, right onto Coliemore Road, past pretty cottages and large villas to the little harbour.

We enter the small Dillon’s Park and directly behind it on the right in Sorrento Park – which is more of a lookout. The Mediterranean charm of this part of the coast becomes clearer, with plants and bushes, huge flowers and crystal clear turquoise water evoking the Gulf of Naples in front of a row of villas. It’s no wonder many celebrities have homes in this area between Dalkey and Killiney – the views are breathtaking.

At the south end of Sorrento Hill follow Vico Road to Strathmore Road towards the water to the pebble beach at Killiney. You can return to Dublin by train.

On the cliffs of Howth Head

For this walk, we’ll head north from central Dublin and take the DART commuter rail, which offers a glimpse of the more rugged side of the city, to the town of Howth.

Between ice cream parlors, souvenir shops, fish restaurants, marina and carnival, we find ourselves surrounded by nature. You can choose from one of four circular routes starting from the station, depending on your fitness level and the time of day.

The shortest route is halfway around the Howth Head peninsula and after a few hundred yards weaves through seas of ferns and skirts the cliffs alongside people heading for a small cafe. In warm weather, the bird’s eye view of the sea disappears in thick fog through which seabirds cannot be heard.

A phoenix in the city

At 707 hectares, Phoenix Park on the northwestern outskirts of Dublin is the largest urban park in Europe, far surpassing Hyde Park in London or Central Park in New York. The park is within walking distance of the Guinness brewery or Heuston station, for example.

The park is divided by an axis (Chesterfield Avenue), and depending on your mood, the weather and the time you have, short or long loop walks can be taken from there.

In the park we pass the Wellington Monument, a huge obelisk commemorating past military victories, and small oval signs explaining where German bombs fell in 1941, or how many cricket clubs there were (20) and how many exist again (two).

Dublin Zoo is located on the right at the start of the park and is well worth a visit at any time of year – but especially during the ‘Wild Lights’ from late October to early January when the zoo becomes a spectacular experience of lights, lanterns and animal cries.

You will pass the huge Polo Club and also the residence of the President of Ireland, the Aras an Uachtarain, where one of Ireland’s most famous lights shines in an upstairs window: a symbolic beacon pointing the way to Irish emigrants and their descendants and welcoming them into their homes.

Along the Grand Canal

This walk begins behind the buildings of Google’s European headquarters. Next to the main streets of Clanwilliam Place and Warrington Place, under the pavement behind a low wall, runs a path along the Grand Canal, which has been the subject of many songs and mentioned in as many books. It was built in the 19th century and connects the city inland.

Today is a relaxed and romantic walk in the shade or – depending on the weather – sheltered from the raindrops of the trees, heading west. Past countless small and large pubs and restaurants – Mexican, Indian, American, Irish – it goes all the way to the Portobello district. On balmy afternoons and evenings, you could almost imagine yourself in Amsterdam.

If you turn right towards the town center at the Atlas Language School on the canal, you can easily find St. Stephen’s Green and Grafton Street, a popular shopping street. Or walk further east to Merrion Square Park to visit the Oscar Wilde statue.

Keep up to date with what is happening in Turkey, in its region and in the world.