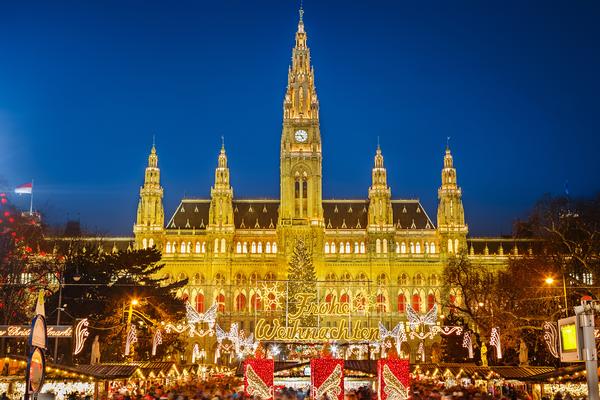 The return of international leisure travel has taken a hit this winter, as the growing number of confirmed cases of the coronavirus has prompted several leading European destinations to cancel their annual Christmas markets.

According to Reuters.com, Austria announced earlier this week that it had become the first country in Western Europe to re-impose COVID-related lockdowns since the vaccine rollout. The move closed shops, bars and cafes and forced the cancellation of Vienna’s famous Christmas market.

In Germany, The Independent reports that many Christmas markets have been canceled, notably in Bavaria and Saxony. The big cities that are abandoning their vacation plans are Berlin, Munich and Nuremberg.

The Czech Republic also announced the cancellation of Christmas markets, a ban on bars and restaurants for unvaccinated people and curfews at night, according to Reuters.

Due to closures and new coronavirus-related travel restrictions implemented in major European destinations, several river cruise companies have been forced to change their itineraries or outright cancel trips.

Crystal River Cruises has canceled its December crossings aboard the Crystal Ravel, which was scheduled to call at four Austrian ports, according to Travel Weekly. Avalon Waterways has also canceled all Danube and Main-Danube routes until the end of 2021.

Viking River Cruises has announced that all trips including Austria will avoid stops in the country until the blockages are lifted.