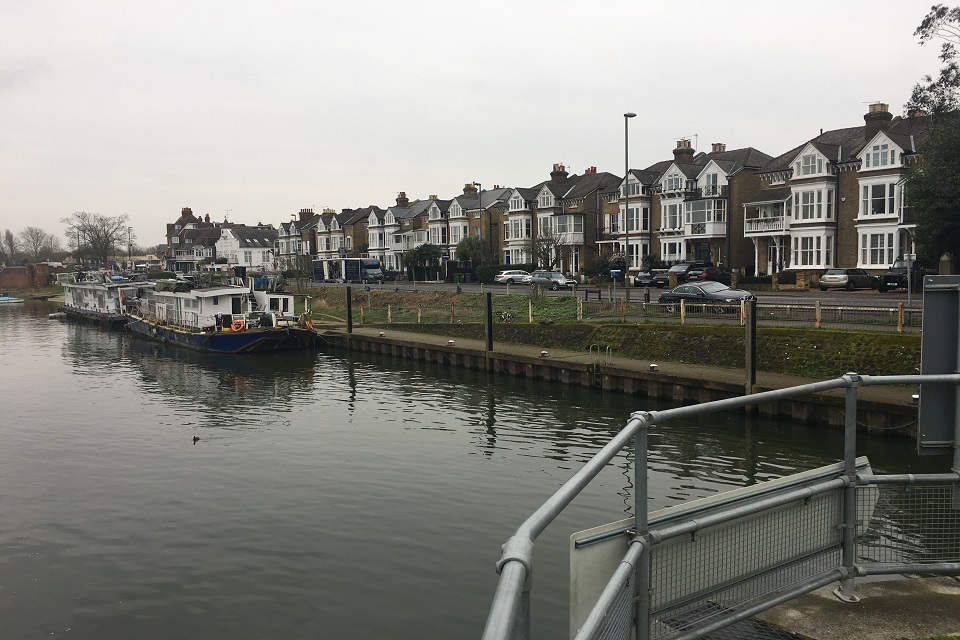 Boats endanger traffic on the Thames

The owner of a pair of 25-meter barges obstructing a busy part of the Thames in Surrey has been found guilty of breaking laws on the river.

Alistair Trotman, of Kingston upon Thames, ignored warnings from the Environment Agency that he was flouting regulations to keep the river safe and clear. It has exceeded the time limits for a vessel to be moored at a location at or near a lock.

The 55-year-old, who rented Kupe and Rhythm of River as permanent and temporary accommodation, left the old commercial barges end-to-end at an Environment Agency rest area in Molesey, among the locks busiest on the Thames, between October 2018 and the following March.

Even a formal instruction to move, issued by the captain of the Thames harbor, had no effect. This led to the Environment Agency, which owns the Molesey Lock embankment, to sue Trotman for, in effect, compromising the safe passage of other vessels through the lock.

Colin Chiverton, Environmental Officer for the Thames at the Environment Agency, said:

Trotman showed contempt for the rules. He not only moored the two boats in the same spot for several months, but then snubbed official advice from the harbor master to move. The majority of boats using Environment Agency locks do so legally and continue along the river.

We urge all boat owners on the Thames to seriously consider the size and type of vessel they use and how to comply with landowner mooring requirements.

Boats permanently moored to land on the tidal Thames need the consent of the landowner – and should not interfere with other traffic.

Trotman moved Rhythm of River a few yards from its original position after being warned that legal action was a possibility, but he was still in breach of the harbor master’s advice against the two boats.

When Trotman refused agency instructions to move the boats in March 2019, waterways officers were forced to tow them to an environment agency mooring on a wider section of the Thames . Kupe was moved with the owner still inside. Trotman refused to come out to speak to officials, who had attempted to contact him through documents posted on ships, phone calls and letters. Trotman paid no attention.

As on the road, those with or without motor boats on the river should make sure that they do not obstruct traffic or interfere with the land adjacent to the river. The Environment Agency maintains over 600 miles of inland waterways across England, keeping them open and safe for thousands of river lovers.

On October 7, 2021, Staines Magistrates’ Court convicted Trotman, of Castle Street, Kingston upon Thames, of causing or allowing Kupe and Rhythm of River to stay in a lock, canal or trench longer than necessary. .

The same court also found Trotman guilty of twice failing to comply with a notice from the harbor master asking him to move the boats when asked to do so. The offenses were in violation of the Thames Navigation Licensing and General Byelaws 1993 and the Thames Conservancy Act 1932.

Trotman, who represented himself, has always denied being wrong. He will be sentenced on November 24.