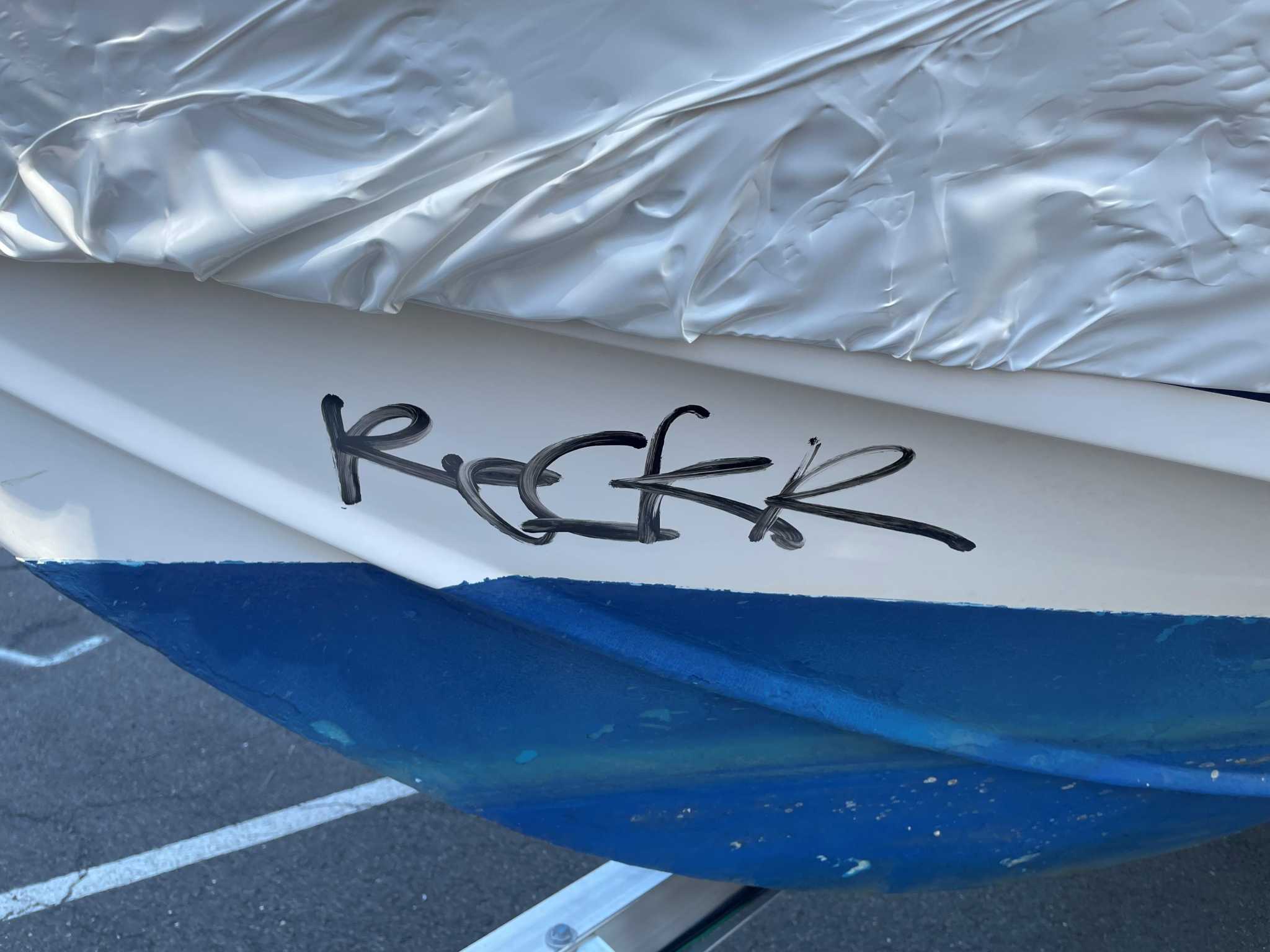 Boats and trailers vandalized at South Benson Marina in Fairfield

FAIRFIELD – Several boats and trailers at South Benson Marina have been vandalized in the past two weeks, police said on Monday.

sergeant. Michael Stahl said officers responded to the marina on Dec. 17 and 23 to reports of multiple boats spray-painted with similar tags.

The boats were labeled with black paint and the words “yeet” or “yeex”, “mot” or “mox”, “sano” and “reckr”, Stahl said. He said at least eight boats and two trailers were vandalized.

The investigation is ongoing.

Anyone with information is asked to call the Detective Bureau at 203-254-4840. Anonymous tips can be sent through the department’s mobile app or by texting FPDCT and the tip to 847411. Tips can also be sent online at fpdct.com/tips.