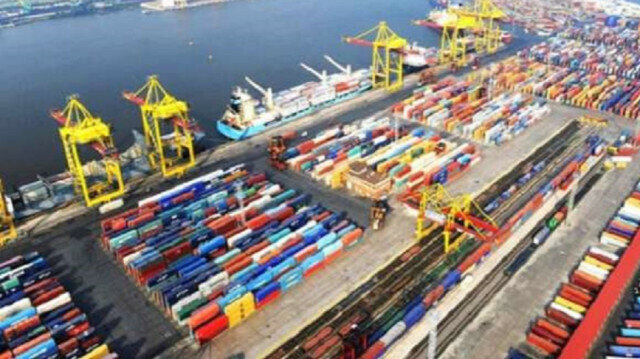 Azerbaijan’s transit routes could be an alternative to the Suez Canal, Iranian official says

Azerbaijan’s transit opportunities could turn its roads into an alternative to the Suez Canal, the director-general of the Department of Transport and International Affairs of the Iranian Road Maintenance Organization told Trend News Agency on Thursday. of Transport (RMTO), Javad Hedayati.

According to the official, Azerbaijan’s roads and transport infrastructure are at an advanced level.

â€œAzerbaijan has invested in this and has done a great job. The Azerbaijani state has taken steps in this direction with a very clear and transparent strategy, “Hedayati said, adding that” the incident involving a ship in the Suez Canal last year and the long-term closure of the canal posed a threat to international trade. . “

Hedayati noted that after this incident, many countries began to seek a solution to this limitation.

Hedayati also pointed out that Azerbaijan can connect Iran with Russia, the Caucasus and the Black Sea west of the Caspian Sea.

â€œIn addition, this road, where Iran and Azerbaijan are located, can link East Asia, China, South Korea and India, which have trade valued at several trillions. dollars with European countries, â€he continued.

The Director General stressed that Iran and Azerbaijan should make the most of this golden opportunity.

â€œBecause if through roads are not used for the next 2-3 years, this opportunity might not be easily obtained again. In this regard, it is important to activate the road between the two countries, â€concluded Hedayati.

From London Underground to 100 bus lines: everything London could lose if TfL doesn’t get billions of dollars in funding