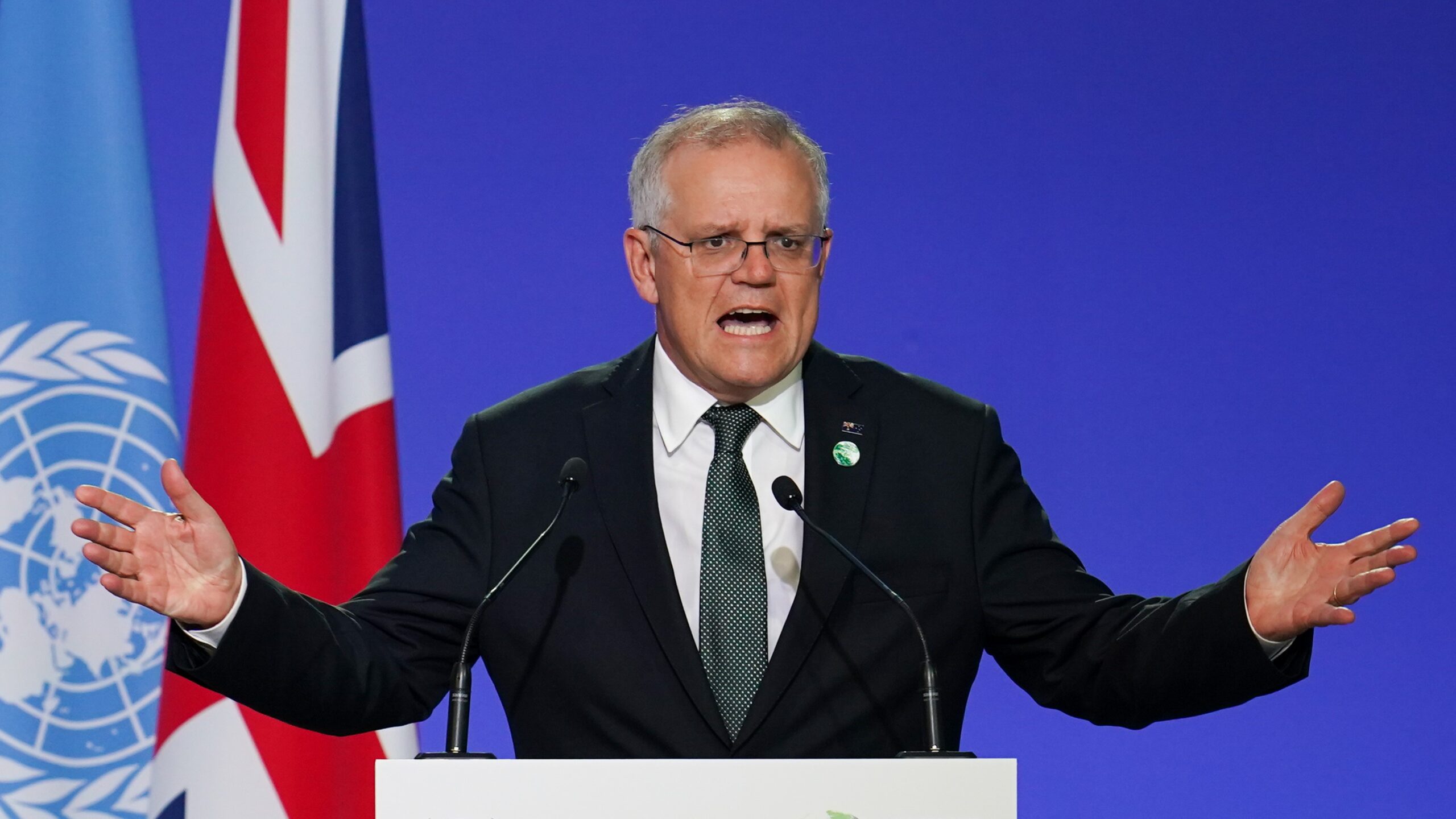 SYDNEY: Australia will spend more than A$10 billion ($7.3 billion) as part of its AUKUS effort to build a new base for nuclear submarines on the east coast, the Prime Minister Scott Morrison. There are three candidates for what will be the Lucky Country’s first new military base since the 1990s: Brisbane City Port, Newcastle and Port Kembla.

They will include specialist maintenance facilities, “personal equipment and suitable accommodation for submarine crews and support personnel. They will be designed to handle visiting US and UK nuclear submarines,” Morrison said. This would allow these boats to carry out a major resupply at a strategically significant location, and would encourage fraternization and information sharing between the crews of the three countries.

The first works on the port are expected to be completed by the end of 2023.

But Morrison, speaking of the the prime minister’s residence here in Kirribillialso ended hopes that Australia could decide before the federal election which nuclear submarines it plans to buy or build – a matter of keen interest to AUKUS watchers.

RELATED: Australians to choose ‘mature’ nuclear submarine; Is the Astute class leader in the UK?

Defense Secretary Peter Dutton told a Sunday news program here that the decision would be made “within the next two months”. In his speech, Morrison reversed that directly but, clearly to mitigate any perception that he and Dutton might be at odds, he said he could “confirm where Peter said we’ve made a lot of progress. I mean, we didn’t let the grass grow under our feet on this. But the deadline remains 18 months for the entire decision-making process.

Morrison stressed that the AUKUS nuclear submarines were not part of what he called “a procurement competition”. It is, he says, “a partnership”. The United States controls access to technology, “not only on any technology that we would seek to use, but also on the use of this technology by the United Kingdom. So that’s the nature of this partnership and the partners work incredibly well together at the speed at which what was effectively the commercial level agreements that needed to be put in place.

Addressing the wider state of the world, Morrison offered a grim – very Manichean – view that the very openness of the West and “the well-motivated altruistic ambition of our international institutions has opened the door without the know” to the threat now posed by Russia, evidenced by its invasion of Ukraine, China’s increasingly bellicose stance, and that of other autocracies.

“[T]he hopes that such inclusion and accommodation will lead to reform or moderation of these autocratic regimes,” said the longtime MP, who was “disappointed.”

Australia followed this view. “Last Tuesday, I announced approximately $70 million in defensive military assistance, non-lethal military equipment and medical supplies to support the defense of Ukraine. Our missiles are on the ground now,” he said. he said, “So yes, we offered our prayers, but in Australia we also sent our ammunition.”

Morrison, when asked by Michael Fullilove of the event’s sponsor, the Lowy Institute, whether Putin will win in Ukraine, offered this careful assessment:

“I think there has been an overestimation of Russia’s capability,” said the prime minister, well known for his aversion to answering hypothetical questions. “I think we will see a resistance in Ukraine, a resistance that will only grow over time. I think any gains potentially made will be very difficult to hold.

Morrison, in an impressively far-reaching speech, also touched on the Indo-Pacific, which has been abuzz with speculation that China could use the invasion of Ukraine as some sort of template for taking over Taiwan.

“I would not for a moment seek to draw a parallel between the situation in the Taiwan Strait and Ukraine. I think these situations are totally different. And the responses that would be expected in the Taiwan Strait would be completely different from what happened in Ukraine,” he said. “I think these circumstances and this situation are as before, tense, worthy of attention and attention, but not necessarily affected at all by the events in Ukraine. What can Australia do? Keep calling it.

All Boats Rise At The Beet Retreat: Magnite’s McLeggon – Beet.TV