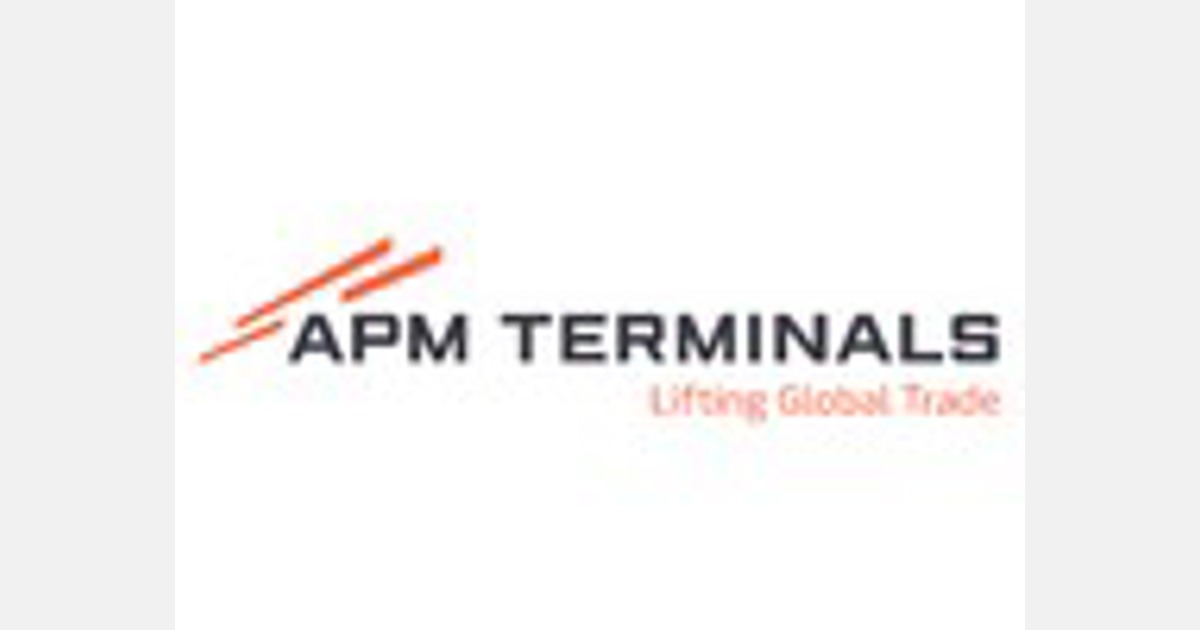 Offering the deepest draft on the Pacific coast of Central America, APM Terminals Quetzal can enable larger volumes to be deployed at every port call and allows customers to fully utilize their vessels’ capacity on these trans-Pacific routes. .

TCBUEN can also accommodate larger vessels, with a draft of 14m at low tide and Super Post Panamax cranes with a maximum reach of 22 containers. Thanks to the application of the latest technologies, TCBUEN offers the highest security standards in Colombia in terms of security, contamination and theft.

The 254m long YM ENLIGHTENMENT made the first calls for terminal services. The new WSA6/AS2/SA8 service is jointly operated by Yang Ming, WAN HAI LINES LTD. and Pacific International Lines Pte Ltd (PIL). A fleet of eight vessels of 2,400 to 3,700 TEUs will be deployed on the weekly service. Calling at the ports of Ningbo – Shanghai – Qingdao – Pusan ​​- Manzanillo – Lazaro Cardenas – Puerto Quetzal – Buenaventura – Valparaiso and Ningbo, a round trip will take 70 days.

“We are very pleased with the service and high efficiency provided by APM Terminals, with whom we have a close relationship and cooperation with regions such as India and South America,” said Bryan Ma, Head of the Wan Hai Terminals division.