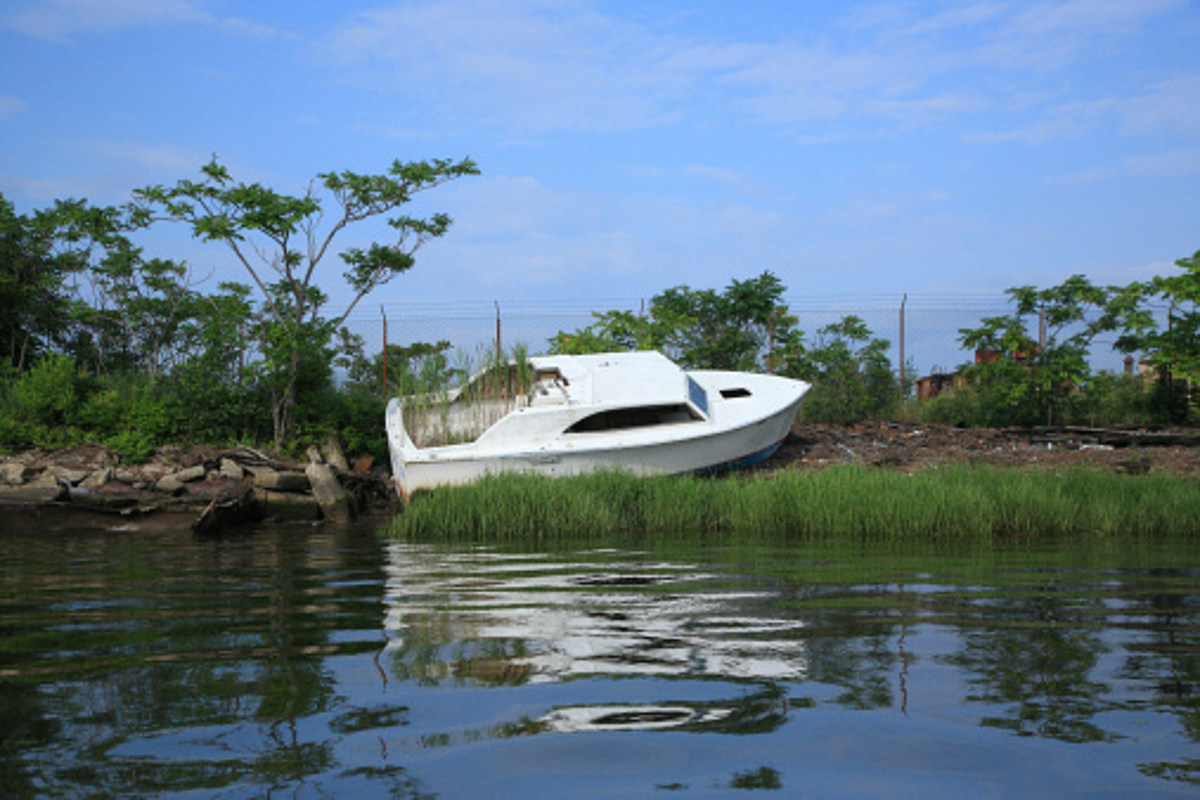 A New Jersey lawmaker intends to introduce legislation to fund the removal of derelict boats from the state’s shores and waterways.

People with damaged boats claim they can’t afford to fix them so they dump them in local marinas, according to a recent report on NJ.com.

These marinas then find themselves stuck harboring the unpaid boat, abandoned in their waters, and now they have to deal with it.

“There’s a saying in the boating world: the two best days you’ll ever have with a boat are the day you buy it and the day you sell it,” said Senator Michael Testa, R—Cumberland.

Unfortunately, not everyone is a very responsible boat owner, and New Jersey is seeing the rewards, he said.

Testa’s bill would establish a bill to help municipalities remove boats because they just don’t have the money.

“We have a budget of $50 billion a year in the state of New Jersey. I can’t imagine that we can’t create a fund with something like $25 million to at least solve some of the biggest problems. simple ones such as immediate dismissals,” Testa said.

He stressed that as a Republican he supports environmental protection and would expect full support from environmentalists on this bill.

These abandoned boats contain oil, gasoline and antifreeze. If left unchecked for years, these substances will pollute New Jersey’s waterways.

He also said these abandoned boats were an eyesore for people trying to enjoy coastal communities and posed serious navigational risks to boaters.

Another reason Testa wanted to create the state fund is that it is difficult to remove one of these abandoned boats. These local municipalities cannot necessarily manage the process themselves and they need the help of the state.

He is also concerned that recreational and commercial fishing make up a large portion of his legislative constituency, as well as districts that have coastal communities. He has heard complaints from the commercial industry as well as recreational fishers that this is a problem that needs to be addressed and has gone on for far too long.

“Local waterfront governments and taxpayers who already pay fairly high taxes in this state, simply do not have the capacity to fund the costly and time-consuming process of boat owner identification, proper notification to that person, and then transport and dispose of all those derelict boats that end up stranded in their communities,” Testa said.

He did not present the legislation left behind because he examines how other states have handled this issue. But Testa said he believed it was a common sense bill and would get bipartisan support.

Jen Ursillo is a reporter and anchor for New Jersey 101.5. You can reach her at [email protected]

This is how New Jersey saw the world from 1940 to 1980. All of these photos are from AP and Getty publications, which means they were used in a magazine or newspaper. There have been many inventions and stories made in New Jersey. Check the photos below.