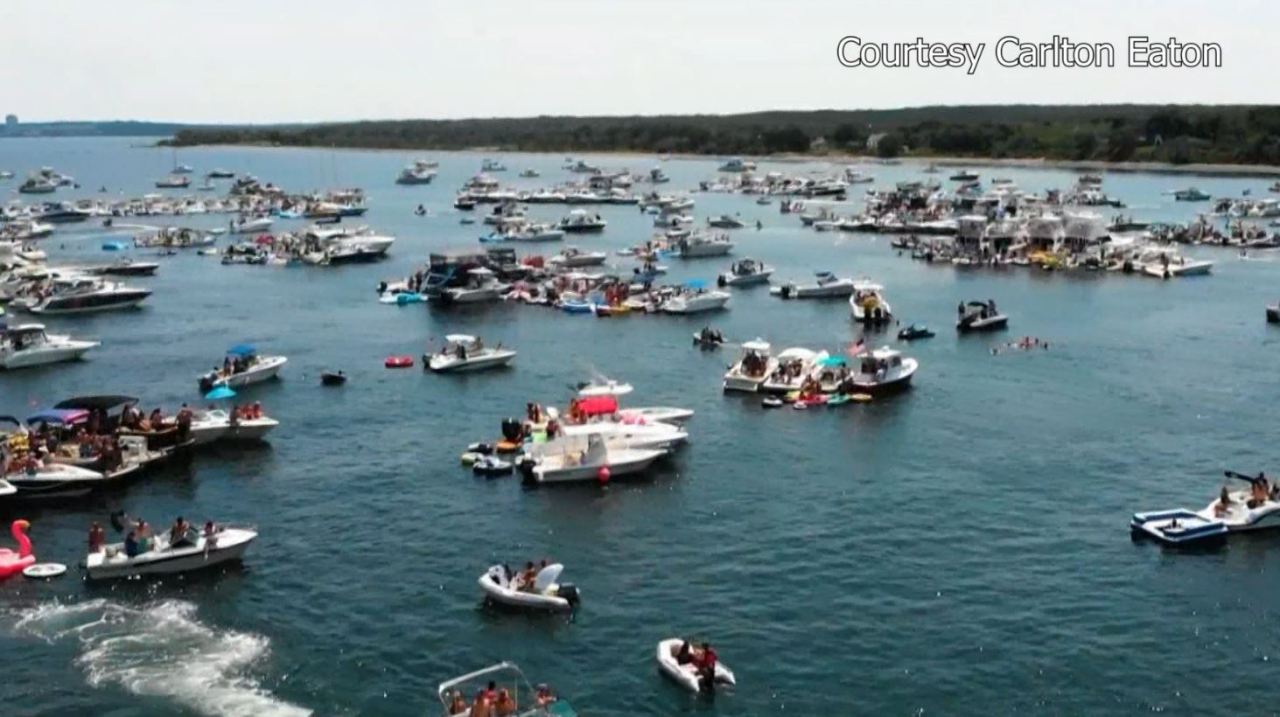 2 arrests, 2 boats sink during the Aquapalooza

EDITOR’S NOTE: A video file from a past Aquapalooza event was inadvertently used in an earlier version of this story. It has since been updated.

PORTSMOUTH, RI (WPRI) – Two boats have sunk and at least two people have been arrested as boaters flocked to Potter’s Cove on Saturday for Aquapalooza.

The summertime tradition, which always takes place at the end of July, is an annual celebration that boaters look forward to and the Rhode Island Department of Environmental Management (DEM) dreads.

“The way we feel about it is…it’s a massive brotherhood party,” DEM spokesman Mike Healey said Friday. “It’s a barrel party in the middle of Narragansett Bay on the busiest weekend of the summer.”

Healey said at least two operators were cited for sailing under the influence and more than 15 safety citations were issued for violations like not having too many occupants or not enough life jackets on board. .

Two people were also injured, including one in the leg due to a moving propeller, Healey added.

With multiple law enforcement agencies patrolling the waters during the event, Healey estimates the response will cost taxpayers tens of thousands of dollars.